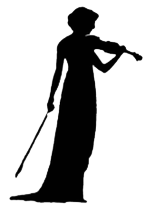 An heirloom in time, The Importuno Violin reflects the Old Italian Tradition. 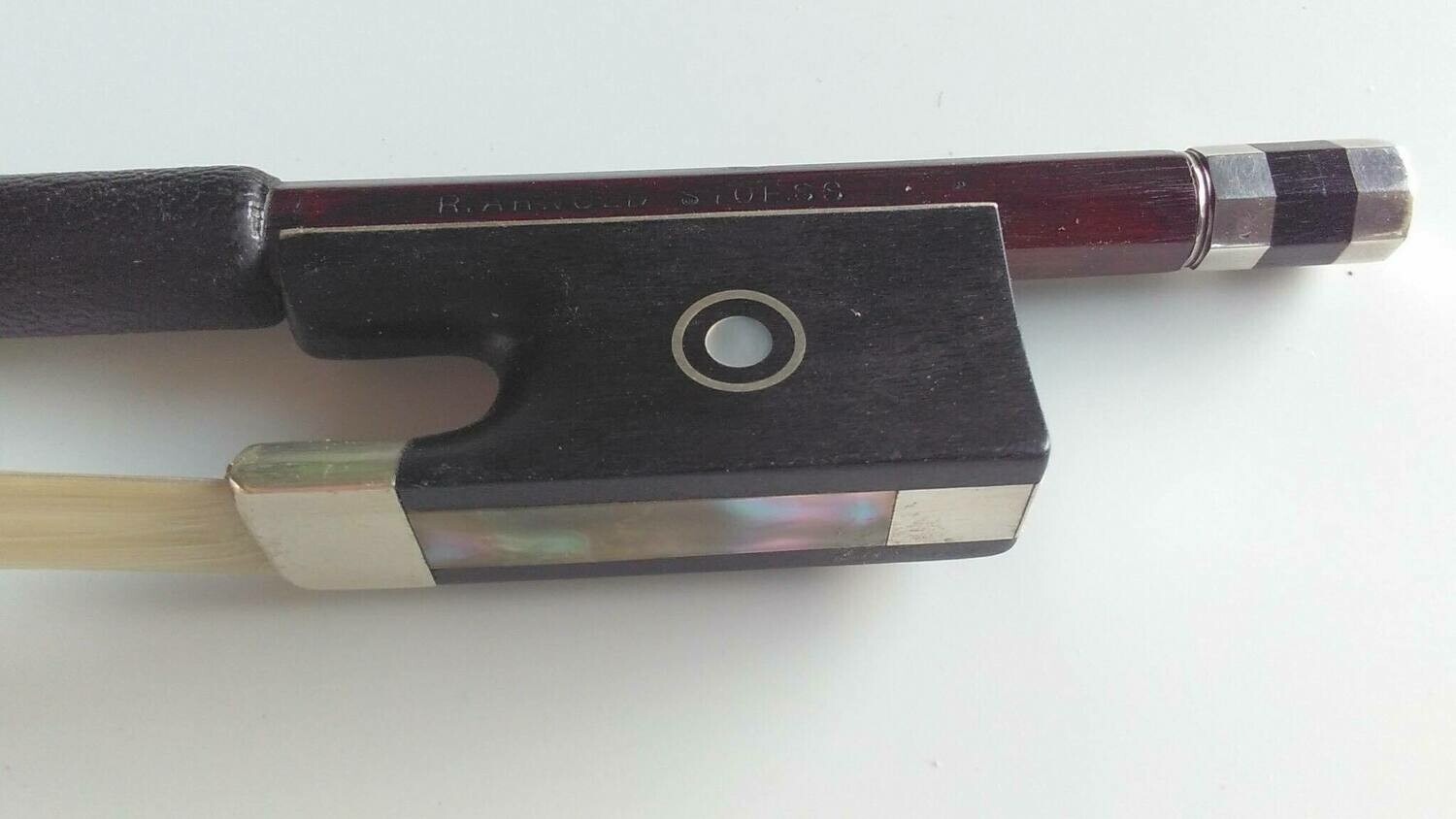 Violin Bow stamped R.Arnold Stoess. Bow round in shape. Made of the highest grade close grain Pernambuco Wood. This bow reflects the highest of craftsmanship of this maker. The makers name is stamped on the side facet of the stick next to the ebony frog. This bow is in pristine, strong, flexible, well balanced,excellent and playable condition.

Save this product for later

'Gio' John Vincent Importuno, a Master Violin and Bow Maker in Tampa, Florida, began his musical career at the young age of eight. He was guided by both his grandfather, who trained his ear for a deep appreciation of music and by his father, who taught him how to work with tools and wood. He began performing music professionally at fifteen and at the same time, he was widely sought by local music stores to repair string instruments.

He studied and worked side by side with Master Luthiers Robert Benedetto and John Buscarino. He also served an apprenticeship under William T. Walls, Master Violin Maker and Restorer, who taught him the fine points of restoration. It was Wall's teaching that inspired John to dedicate himself to the mastery of his craft.

For the past several years, John has been affiliated with Major Violin Houses throughout the United States and has been providing services to students and professional musicians in major local and national symphonies and orchestras, music stores, colleges and public school systems.

He offers a complement of services and is able to provide custom hand-crafted string instruments from his workshop to the discerning musician at reasonable prices.

The Guarneri del Gesu is reflected in John's work. "His soul has been marked in the Violin world for generations."

Each Importuno Violin is hand-crafted from the finest aged European tone woods such as select Spruce and highly figured and well-seasoned Maple. The hand-crafted varnish is based on Old World recipes and made from Baltic Amber which is oil based and uses several different resins to add luster and life to his instruments.

Importuno violins is a full service violin shop in Tampa Florida, we specialize in

Some of the instruments Gio makes are:

Liesel Soley, violinist, was a scholarship student at the Juilliard Schoolof Music where she received her B.S. and M.S. degrees. She was awarded theWalter Damrosch Scholarship for study in Fontainebleau, France where she hadthe opportunity to work with Nadia Boulanger, and was selected to havemaster classes with Yehudi Mehuhin in his home in Gstaad, Switzerland. Aftercollege she won a Fulbright Grant and continued study in Paris, France. Ms.Soley has performed solo recitals in the U.S. and France and was theviolinist in the piano trio , "Trio Viva". She has taught violin at theManhattan School of Music and the School of the Arts in New York City, andhas taught violin and viola at St.Petersburg College and the Pinellas CountyCenter for the Arts in St. Petersburg, Florida. Ms. Soley has welcomed the services of John Importuno for many years. "Notonly has John supplied high quality violins and violas and bows for mystudents , he also takes very good care of their instruments if they needany kind of repair work done. John crafts his own violins and violas and isone of the outstanding contemporary makers of today. One thing I really like is he brings a whole selection of instruments in theparticular price range parents indicate is best for them to my studio, wherethe student, parents and I can select what is best for the student. 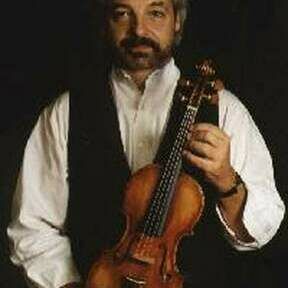 Located in Tampa, Florida with a worldwide client base.

Visitation by Appointment Only Calling Hours: